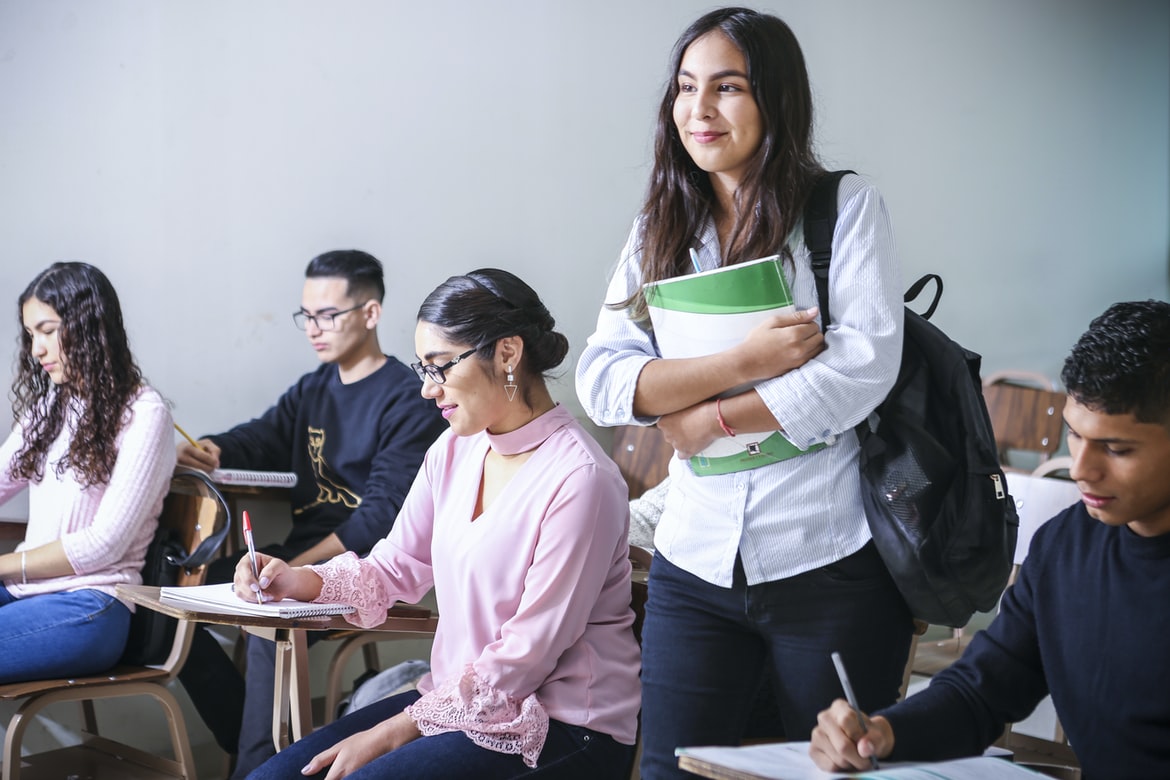 I was in a side conversation with a friend – one of the few who has the ability to bring humor to the roughness of political talk. And when he was rough, he said with a smile: One day someone complained to his friend about the tyranny of the ruler, and his friend said to him: Do not worry yourself too much, the students of power will remove him!!

I contemplated that joke and saw that it bears part of the truth. So I asked myself this question: Are all people students of authority, and lovers of chairs? And I went looking for his answer among the folds of people’s words, and the result was that the vast majority of them are not students of power, but rather they are students of rights that they lost – or were extracted from them under the threat of force – and suffered a depression that did not stop at improvements or necessities, but exceeded them to the category of necessities (1) ).
And that a very small minority – albeit with a loud noise – is true to describe the students of power and lovers of chairs. And I imagine that there is a huge difference between your first concern being to demand your rights – including participation in decision-making or decision-making – or your first concern being creating or creating the conditions that qualify you to jump on the chair and reach it under any name.
Unfortunately, it is the confusion between the two groups that usually leads to people’s reluctance to participate in the cultural, political, social, religious and other resurrection movement. By accusing everyone who follows the path of Baathism of being a student of authority. So I worked hard – in the way that was facilitated and appreciated – in liberating the points of contention by dismantling the elements of the subject so that we might reach points in it that break up the conflict, remove some of the illusory embarrassment, and relieve some of the pressures and accusations that people are exposed to when they demand their basic rights that he granted them. Almighty Creator.

Students of power, for example, do not accept anything but the front seat, stable and standing. They do not see themselves as worthy of fulfilling the wishes. To do so, they are riding the exclusionary discourse against their opponents. And they do not hesitate – in order to preserve their gains if they happen – to open prisons and erect gallows. They do not care about the destruction or the suffering that inflicts on others. They are not constrained by the public interest that they usually consider themselves to be guardians of. They do not care about the voice of conscience. They are the last to reach the arenas of sacrifice and giving, and the first to reach the arenas of joy and hypocrisy. And they consider that they have been created to lead, or that they are the shadows of God on earth. Among their most visible and hidden slogans are “the end justifies the means” and “the alliance with Satan.”
And often, the students of power are not moved by principles, nor bound by values, nor is known to them a constant from a variable, and the first and last motive for their movement is the lust of the Sultan (2).

As for the law students, they are the ones who accept to stay in their places if their demands are fulfilled as they ask or wish. They came out – or should leave – for their basic rights, which are not divisible by two. They find no harm in going back to the back seats – for development and construction – if their rights are realized and their continuity is guaranteed. Their discourse is usually based on the jurisprudence of balances with their opponents. It takes into account the public interest if the conditions for acceptance are met. They welcome competition if it is honest, fair, disciplined by Sharia, balanced in reason, and its purpose is to advance the level of their country.
They look at value, and focus their attention on the mechanism that leads to it. They are the only ones who sacrifice for the connection between value and mechanism. And they forgive when the spoils are, and they forgive when they are able. “And they repel evil with good.” These are fixed and well-established values ​​and specifications through which we can get acquainted with the features of law students in the midst of this crowd.
As is the nature of things, the students of authority and students of law may unite and there is no separation between them in one case, which is when the other refuses to grant them their basic rights (3), or forces them to give them up under force. Or when he tries, with the logic of tyranny, to convince them that their rights represent betrayal, backwardness, darkness, or the like. Or when he considers people as fools who must be stoned, then he addresses them with his slogan: “I only show you what I see, and I do not guide you except to the right path.”
———————————-
(1) The scholars of the fundamentals divided the purposes of Sharia into three sections [.. As for the essential: it means that it is necessary for the interests of the religion and the world to be established, so that if they are lost, the interests of the world are not made upright, but rather on corruption, negligence and the loss of life (..). As for the needs: it means that they are lacking in terms of expansion and the lifting of narrowness that often leads to embarrassment and hardship subsequent to missing what is required. As for the improvements: they mean adopting what befits the virtues of customs and avoiding the defilements that prejudicial minds resent..] Al-Shatibi – Al-Muwafaqat, p. 3-4, Volume 2.
(2) These descriptions are as valid for those in the towers of power, as they may be true of them in the trenches of opposition. It is a scourge on which all currents, including the Islamic current, are available, or those who were brought by its brilliance and imagined that they could ride it to shorten their way to the chair.
(3) On top of these rights comes our right to demand the establishment of a state of law and the constitution that is clearly based on the strong pillar, which is Islamic Sharia, which represents the only guarantee for the birth and survival of other rights such as freedom, social justice, human rights… and the like.