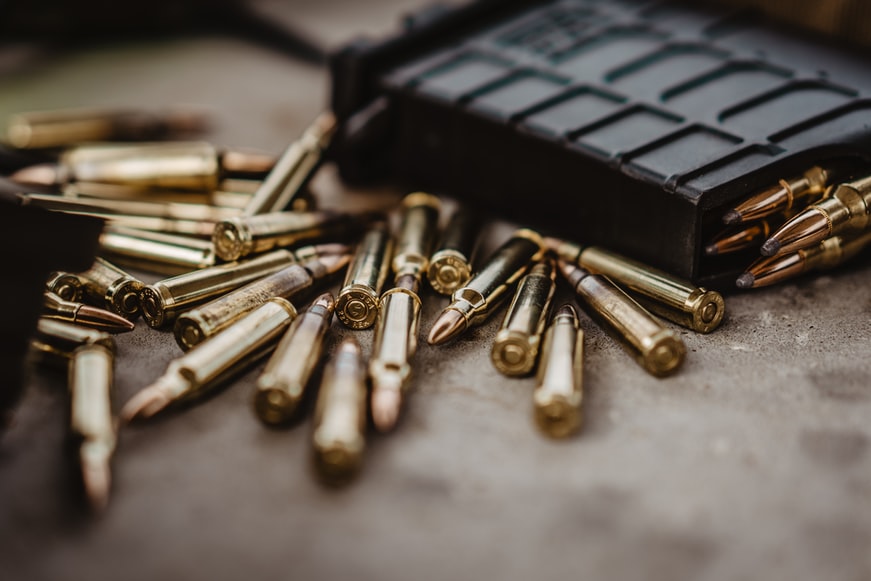 Libya news: Mozambican Foreign Minister Leonardo Simao confirmed that Colonel Muammar Gaddafi, during his visit to Mozambique, signed an agreement under which Libya will train the Mozambican army. He also signed another agreement to invest Libyan funds in agricultural projects in Mozambique.

And press sources said that Libya was training 100 Mozambican soldiers annually before the outbreak of the civil war in Mozambique and the imposition of international sanctions on Libya over the Lockerbie case.
It is noteworthy that Libya no longer has an army in the internationally recognized sense. The Libyan army is currently represented by a group of special forces and militias based on the protection of the ruling regime, led by a number of close associates and loyalists of Colonel Gaddafi personally. As for the rest of the so-called armed forces, they are structures that have no role.

Joaquim Chissano, President of the Republic of Mozambique, told reporters on Sunday evening that his country would appeal to Gaddafi to cancel the debts, which he said had accumulated when Libya supplied Mozambique with oil on concessional terms nearly 20 years ago.

But Gaddafi refused that request outright. Gaddafi said Mozambique had to return the $100 million.

But he added that Mozambique was not obligated to pay interest on the debt.

a high degree of emergency .. and targeting the Al-Fateh tower