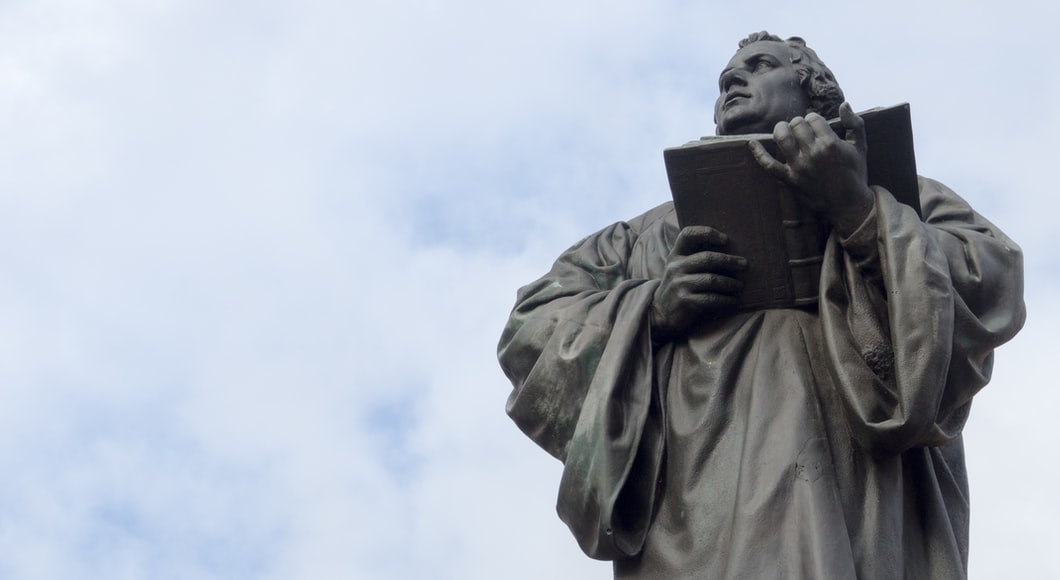 It is not possible for anyone to judge what is behind speech through some data that may seem to many people to be sufficient. Rather, it is fair and just for a person to deal with what appears to be true.
A person may claim the truth while he is a liar. But who judges the lies of this person? Sometimes you have to experiment. But at other times, it is wiser and more mature to avoid experience, because the wise person is the one who gives the opportunity for that person to believe his statement with evidence.

I think it is time for us Libyans to reconsider our judgments about each other. And that we also be patient in issuing and declaring judgments, because reform requires us to be patient and to make way for cooperation and solidarity, as well as until we push forward towards reconciliation with ourselves, our brothers and our people.

And the first rain falls, then it rains