The Leader’s Conquests in Africa Between the Reactionary and RevolutionaryMediaThori 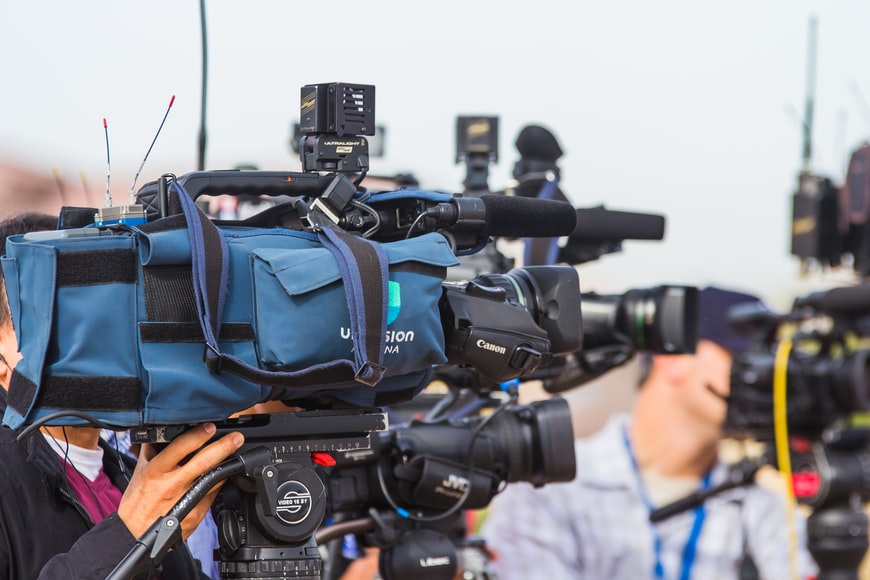 I noticed that the “reactionary” media is very prejudiced against the visits of the “Brother Leader of the Revolution” to Africa. This Reuters says, “The leader’s proposals were widely ridiculed.” This French news agency says that the commander’s guards clashed with the security men in South Africa, and the reactionary South African newspapers focused on the arsenal of weapons carried by the colonel’s guards.

Most media outlets considered the leader’s participation in the African Summit a scandal. The commander’s suggestions are nonsense. Some said, were it not for the large sums of money that the commander paid, he would not have been allowed to roam with his guards in Durban. And when he was allowed to return through the African countries, which he is still opening with millions of dollars, one by one.
It was the statements of Mozambican President Joaquim Chissano, who said that “the two countries decided to renegotiate the debt of 140 million dollars that Mozambique must pay to Libya, so that it is either canceled or rescheduled” that exposed the reason for the warm reception by some African presidents.
Of course, the media that reported such allegations are reactionary media affiliated with the rotten right and the communist left, and an agent of imperialism and a servant of global Zionism, and they work for the CIA. It receives its orders from the Mossad. It is funded by Osama bin Laden. Its workers are affiliated with Al-Qaeda. In order not to overwhelm you, list whatever shortcomings you want from these agencies and newspapers.
As for those who search for the truth, and for the news “whose lies are not slandered,” they should use the revolutionary media. They are by proxy and revolutionary newspapers. It contains honest details about the leader’s championships in the opening of Africa. And his conquests that he started from the south to the north.
This is a sample from the Green Crawl newspaper: “Large like the papaya trees.. as bright as Aetios (Lam Alif and not just L..) as solid as the Tek (T and not D… as steep as Kilimanjaro.. as deep as Tanganyika.. spreading its wings between Fez and Djibouti.. erect on Legs of steel in Durban and Lagos… with his head raised in the frontal ligament (Sirte), that is the Walid of Muammar Gaddafi, the African Union. The son came bearing the qualities of a father in glory, honour, pride and glory.
For the brothers who could not continue reading with us, excuse them with them. As for the people of determination and endurance, we will add to them these samples:
“Thank you and appreciation to the righteous son of Africa and the builder of its unity, Muammar Al-African, with a penetrating insight and a piercing mind who realized that the era is the era of major international spaces and blocs, and that there is no place in today’s world for microscopic states. He started working tirelessly day and night. He roams the deserts, valleys, forests and rivers until God crowned his endeavors with the great African Union.
Between Sirte the first, Lome, the second Sirte, Lusaka and Durban was the birth.. the miracle of the child.. Despite the nose of the seven bones, the eighth Russia and their fifth column.. In eagerness, longing and anxiety we were waiting for the moment of the newborn’s cry.. when the waves of the sea, the morning breeze and the sun’s rays carried us the cry of Christmas On 9/7/2002 F. The lions roared.. Thunders roared.. horses shrieked.. the children danced.. and the women ululated. The men chanted, “The union is born, our miracle child is born.” At the
moment of birth, the imperialists, colonialists, racists, isolationist forces and the Fifth Column trembled.
Here we stand to congratulate the readers who have continued reading up to these lines. I salute you for your patience, and you have indeed proven that you have willpower!! How not? Others left the topic from the beginning
Through our heritage, we re-read ourselves and found Nekrumah’s “sentimentalism”, Nyerere’s socialism, Ahmed Sekotori’s adult democracy, Gaddafi’s Green Book, and Jafar Najet’s “tree democracy”.
We do not want to add to this talk, so as not to bear the burden of the disease of green creep, which (far from the listeners) suffers from those who are exposed to a large dose of what is published by the revolutionary media. For those who desire more “knowledge” in line with the saying “ignorance will end when everything is presented as it is” we refer them to the regime’s newspapers, where the leader’s championships top their main publications.