A leader does not walk in his soul… in Africa!! 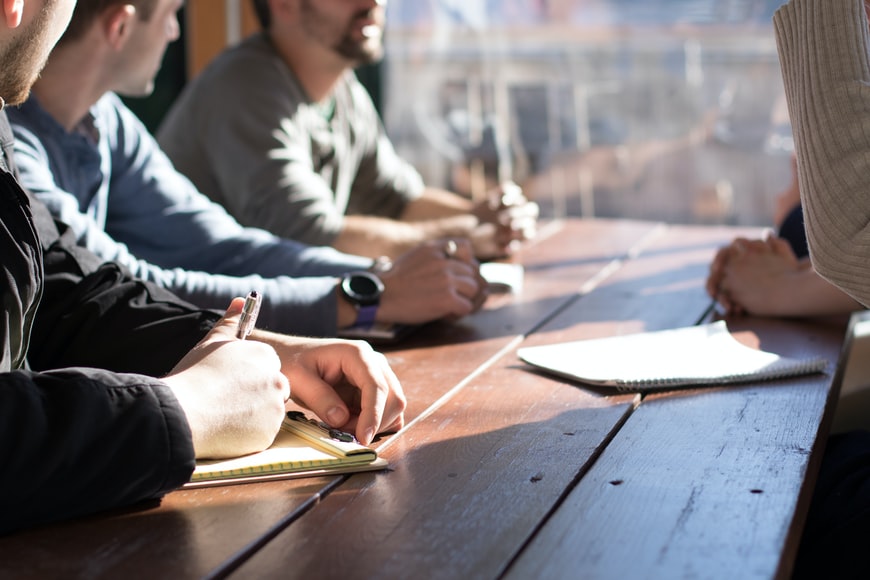 Libya news: Colonel Gaddafi cannot be accused of not doing everything in his power to steal the limelight from the rest of the African presidents at the Durban conference this week. He is the international leader, Africa’s only hawk, and the great maker of the African Union. He insisted – certainly on the advice of his chief butler and ceremonial director Nuri al-Mismari, who does not shy away from wearing inappropriate suits at inappropriate times – on violating all the rules of protocol in his dissolution and travels in South Africa and after he left for Mozambique and Swaziland.

The reckless behavior of that army of armed guards (400 people) who accompanied him almost caused disasters. The war almost broke out between them and the security officials in South Africa. A local security officer says of Gaddafi that he “acts completely outside the law. His guards came here with the spirit that Gaddafi is the golden leader and that they are above us all!”
But the security authorities in South Africa were forced to prevent Gaddafi from moving in Durban with his 60 (60) armored cars, which he took with him there. The Mozambican authorities prevented the four planes that make up the “Qaid” fleet from taking off after discovering RBADGE launchers and 27 machine guns on board.
Al-Qayed’s luggage included two buses, each with 46 seats, loaded with various materials. In one of the cars, authorities found a sum of $6 million in cash.
According to press reports, ten of the armored cars are equipped with an electronic device to jam all telephone and wireless communications to prevent remote control of any explosive materials that obstruct the “Qaid” march.
Here is a list of the luggage of the “International Leader, the Lone Hawk of Africa” ​​and the lover of the African masses:

Shelly Rogers
Beyond the news

Miss World: The children of Libya are ugly!!

Shelly Rogers
Beyond the news